Multicultural Whangārei is a not-for-profit community based organisation supporting migrants and newcomers to Whangārei with their settlement process. 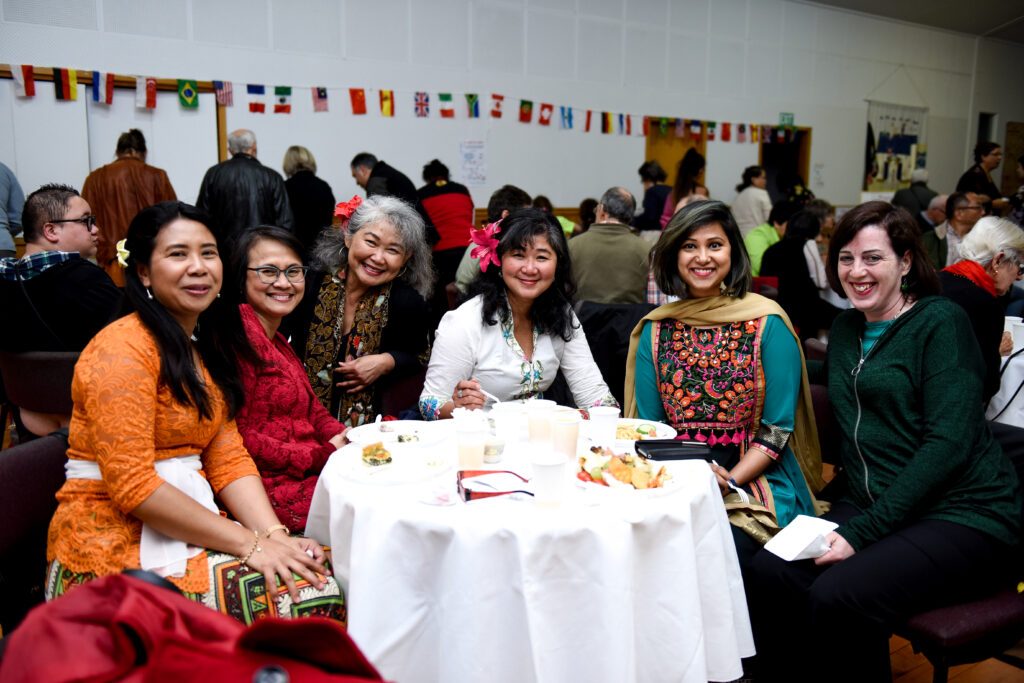 Multicultural Whangarei is a not-for-profit community based organisation supporting migrants and newcomers to Whangarei with their settlement process.

The Whangarei Migrant Centre was formed by a multi-ethnic group of individuals and representatives of migrant communities and organisations. This group, initially coordinated by Settlement Support Coordinator, first came together in October 2007. They were a group of people who knew the challenges of settling in a new country and had a vision: “To establish a Migrant Community Centre in Whangarei – to create a meeting place and sense of community belonging for newcomers; to encourage cultural exchange, assist settlement and provide information”. They wanted a Centre to be the hub of a coordinated ‘volunteer host network’ and offer other services to the Whangarei migrant community. It was intended that the centre would provide a voice for every migrant that walked through the door.

In the winter of 2008 the group became an Incorporated Society, enabling it to apply for funding, it gained Charitable status, and got an initial ‘seed’ grant of funding from MSD’s ‘Settling In’ fund. The first coordinator, was appointed in early 2009, and the Centre in the Municipal Building at 71 Bank St was opened in July of that year. At the official opening, the ribbon was cut by Kahu Sutherland (Whangarei District Councillor) and Indira Harjpursat (Whangarei Indian community).

The new Centre became a drop in centre, and the venue for activities such as the WINGS Craft Day, a migrant mum’s group, language classes; and services such as career clinics, immigration advice, Settlement Support’s employment support and Treaty of Waitangi workshops.